The Best Worst Christmas Ever: The Year Of The White Power Ranger 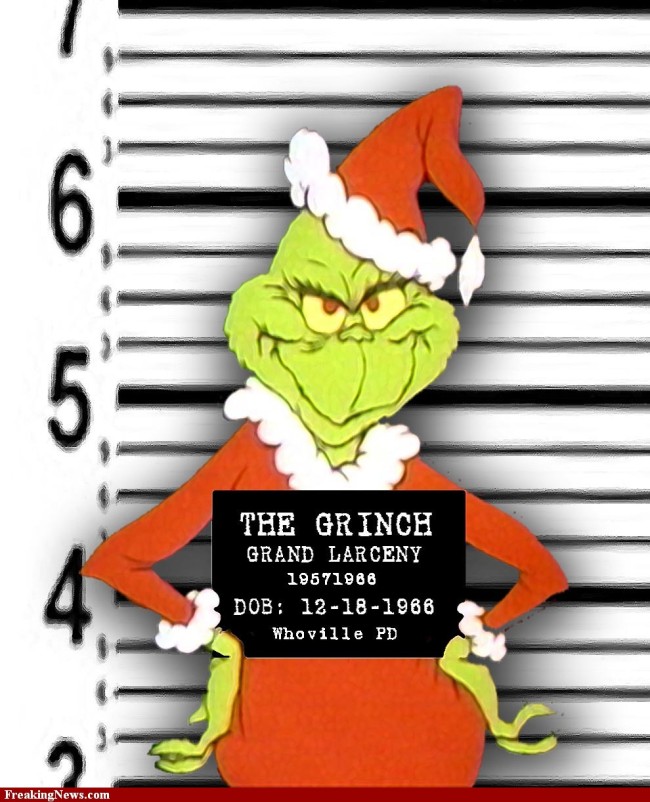 It was December of 1994 and I’d never been happier. In April I had met the man of my dreams playing coed softball on the nine red dirt fields at the Softball Country Club on North Decatur Road. Now we were engaged to be married in April of 1995. We were renting a cute little house together in Decatur. (We were livin’ in sin, y’all! My mother is STILL ashamed.) It was the first Christmas I’d ever spent with a boyfriend, much less a fiance! I was stoked!

Now the two of us didn’t have a lot. Our entertainment center was something he’d put together in the welding shop at work out of angle iron and plywood. He was driving a primered 1976 Camaro painted Ford Lead Red with a 1979 clip on the nose that was painted black. There was also a hole in the passenger side floorboard and the seatbelt didn’t work right. You had to pray really hard that you wouldn’t fall through the floor OR fly out the windshield when you rode in it. He had recently bought the car to refurbish, but he said he met me and got “distracted.”

I know it sounds like we were rednecks, but that’s not exactly it. I guess we were just young, practical people raised in the country who were slowly working our way up to where we could afford more classy stuff. But for now, despite the lack of fancy stuff, we were madly in love and ready to celebrate our first Christmas together. We even had our Christmas card picture made in front of our tree wearing our matching purple softball uniforms, holding bats and wearing Santa hats. (Please feel free to pause at this juncture to go vomit. I completely understand.)

The week before Christmas finally rolled around. We had finished all our shopping, wrapped all our gifts and placed them lovingly under the tree. We were so excited and proud about the presents we had purchased and couldn’t wait to give them to our families! We felt we’d done a particularly good job shopping for the kids in the family. And we were especially jazzed about the foot and a half tall, stuffed white Power Ranger we’d bought our nephew Brian! We knew it was going to make him lose his little-boy-at-Christmas mind.

The final annual ritual before Christmas Eve was my Christmas shopping trip with my mom. I took the Friday before Christmas off and headed to Douglasville in my schlumpy, brown Ford Taurus. Momma and I had a fun time walking around the mall for a little bit and then went to lunch. (That’s really what the trip is about – the eating.) Afterward, I headed back to Decatur, looking forward to the long afternoon with nothing to do. I drove contentedly east down I-20 enjoying the sunshine warming me through the window on a cold day and nodding my head along with The Chieftains drumming out of my tape player.

Finally, I pulled up in the driveway of our house and got out of the car. But something was strange. Why were there cardboard videotape cases from movies I’d never seen laying in the driveway? I walked up to the back door and suddenly realized it was hanging out of its frame. It had been kicked in. A chill ran all over me. I walked in the door, through the kitchen and into the living room. Our computer and stereo were gone. My leather jacket and camera were gone. But worst of all, our Christmas presents were gone. All of them. The burglars had even unwrapped some of them first, took the presents, and left the wrapping. There was nothing left under the tree but a few bows, some empty boxes. and torn and ripped pieces of gaily patterned wrapping paper. I walked on into the hallway and the door at the bottom of the steps to the attic was standing open.

And finally it occurred to me, “Oh my God! What am I doing? There could still be somebody in the house!” I think I actually peed on myself a little, I was so scared! Even though I didn’t know our neighbors, I ran across the street to their house. I knocked on their door and told them our house had been burglarized and asked if I could use the phone. (These were the prehistoric days before cell phones.) I called the police and my fiance. But at that point, there was really nothing anybody could do except say they were sorry. And there was nothing I could do but cry.

I walked around the house the next few days frightened at every noise, angry at those burglars and terribly sad that everything was wrecked. Everything had been so perfect. How could it have turned out so horribly? Our ONLY first Christmas together was ruined and I was inconsolable. What were we going to do? There was no way we could afford to replace all those presents.

Then, at my lowest, most disconsolate moment, something remarkable happened. My fiance came home from work one afternoon a couple of days before Christmas looking dazed. He threw his briefcase down on the dresser and sat down hard on the end of the bed.

“When Frank at work heard what had happened, he talked to his wife Susan and they felt so terrible that they wanted to give us some money so we could go replace the stolen gifts.” And he reached in the front pocket of his shirt and pulled out a folded check for $150. And there was nothing I could do but cry.

We went back to the mall that night determined to do the best we could to find presents – again – for everyone on our list. We knew we weren’t going to find another white Power Ranger like the one we’d gotten Brian though. They were the super-hot item that season and they were sure to be sold out. We just resigned ourselves to that fact. We walked into the toy store at North DeKalb Mall hoping to find him something half as good. Sure enough, they were sold out of the foot and a half tall stuffed white Power Rangers. We walked disappointedly around the store looking for something else instead.

Then suddenly I stopped dead in my tracks. I squealed and jumped up and down right in the middle of the store. There, in the metal cage of assorted stuffed toys was a glorious, greater than we ever even wished for, FIVE FOOT TALL, STUFFED WHITE POWER RANGER! Needless to say, Brian squealed even louder when he opened it on Christmas morning. It was more than we had ever imagined.

I may have lost my faith in some portion of humanity that Christmas, but I also learned that despite all the mean people, there are even more folks in the world who will lift you up and restore your belief in goodness and generosity.

And I learned, as crazy as it may seem, that there really is some kind of ineffable Christmas magic that might just surpass your wildest hopes and dreams – maybe even this year. Keep the faith.

One response to “The Best Worst Christmas Ever: The Year Of The White Power Ranger”