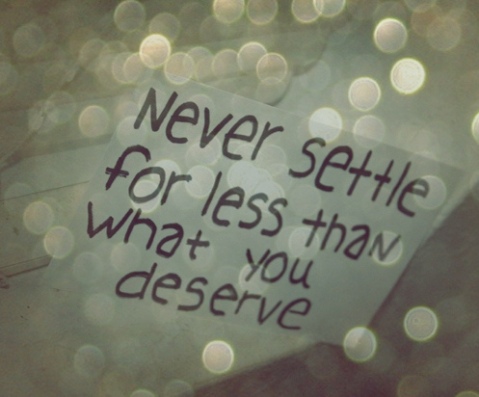 Haven’t written in a while. The things I’ve thought about writing I don’t want my mom to read. Never should’ve given her this link. (Hi, Mom! Nothing personal!)

It’s been a couple of months since I’ve written about my “inner life.” Things seem to be balancing out. It’s been months since that day I sat in the stairwell at work and cried for three hours and COULD NOT STOP. I think the prescription for the mood stabilizer has probably helped a lot. And I think just lowering my expectations about the boy have made a big difference.

I’ve been trying really hard to find a way to move towards validating myself and my accomplishments internally, and not feeling like I need to find that approval and “completion” from Boo or any other man. 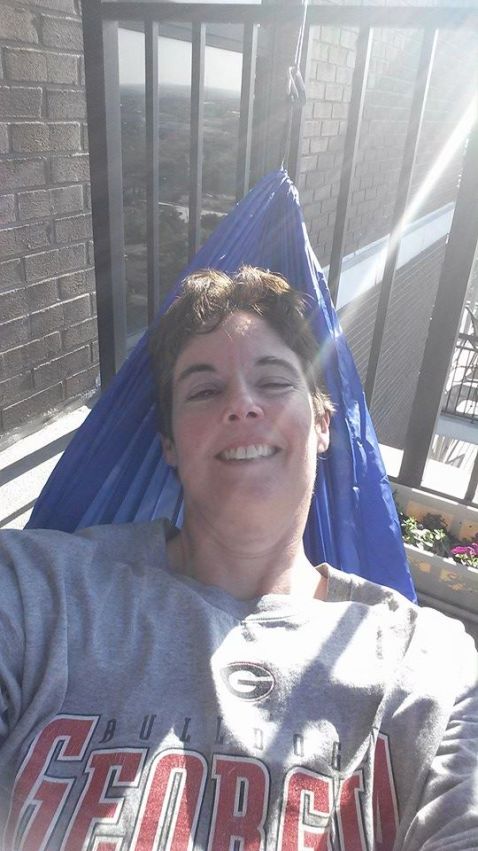 I’m trying to spend more time doing things besides laying on the couch at home by myself watching TV and snuggling with the cat and overthinking. I’ve bought a hammock and have spent a lot of enjoyable time rocking back and forth in the sun on the balcony reading. I’ve gotten back to running after a few weeks off and am getting ready to run the Quest for the Crest 10K  in the North Carolina mountains in a few weeks. I’m running sound every Sunday at church. I went to see Rob Zombie with my brother a few weeks ago and am going to see Garrison Keillor with my buddy Chris on Saturday. Took my first Tae Kwon Do  class on Monday. (Which was AWESOME!) I’m going to see Ingrid Michaelson next week at Center Stage with my friends Kat and Pinkie. And I signed up yesterday to run the full Savannah Marathon on my birthday weekend in November. I’m going to make it a long weekend with a stay on Tybee Island.

It was a year on Mother’s Day that my bout of depression began. All last summer I felt nothing at all. It was the strangest thing. Slowly, after I started therapy, I started to have feelings again; but I had trouble I’d never had before defining exactly what they were and why I was feeling them. I’ve gotten better at that and am starting to notice that I’m beginning to have subtlety of feelings again. And I’m beginning to better be able to place my feelings with the reason for them. For a long, long time, I’ve thought if I was feeling anxious that I was feeling badly about Boo. But I realized just last week, that sometimes my anxiety is just the anxiety about nothing that still breaks through the Paxil from time to time. That was really a relief and made me feel much less obsessive.

Things got weirdly serious with Boo for a few days last week when he was on the road. Serious enough that when he got back into town I fully expected to hear from him. I felt that it was only appropriate to hear from him. Yet I have not. I am realizing that I’m becoming a victim of being there for him when he wants me and then being completely ignored when he doesn’t.

There doesn’t seem to be any middle ground for a friendship or a romantic relationship or anything else. And does it really matter why you’re not being treated with respect? Does it matter if he’s just not ready, or he’s scared, or if he’s going through some other stuff, or he’s seeing someone else or if he’s just a dick?

I don’t know which of those is the answer. But I know I’m feeling used. I’m feeling like I’m running into the same brick wall over and over. I’m doing all the giving and he’s doing all the taking. I’m not getting anything I need or want. I don’t think I can live off the drib and drabs of attention anymore that get my hopes up and then squish them like a bug when he gets fickle and disappears.

So, I’m trying INCREDIBLY hard to leave the ball in his court until, if ever, he can come correct and treat me like I deserve. (I know I should probably take that ball and throw in down the sewer, but I just can’t let him go completely yet. Call me weak. So you caught me still caring.)

I will not be bitter. I will be hopeful. I will keep on believing in redeeming, healing, trusting, heart-swelling, arms-wide open love. And I’ll try to start looking for it in other places.

And I’ll start looking for it in myself. I deserve that.

4 responses to “Coming Back”