Things change as you get older.

After college it was like this for a few years…

Then during my 10-year marriage, it was always like this…

After I got divorced, I had to prove I was OK, so for a few years it looked like this… 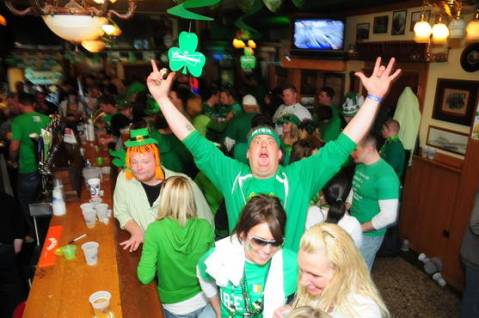 But then that turned into staying home on St. Patrick’s day so I didn’t have to drink with amateurs. (You only drank six? How cute!)

And then somehow, St. Patrick’s Day starting looking like this…

How the fuck did this happen? I’m too young to be this old! 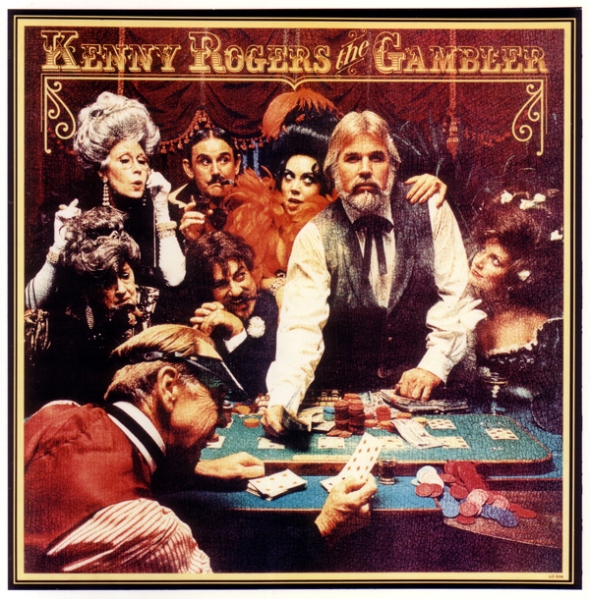 One of the members of Rising Bloggers, Lisa at My So Called Glamorous Life, is hosting our group this week, and she provided this writing prompt, “The song that reminds me of that time I…”

So have I ever told you about the time I sang in front of Chuck D? If you don’t know, Chuck D was a member of the groundbreaking, socially conscious rap group Public Enemy. He’s continued as a producer to work with emerging artists and has his own independent music label.

Now one of the best things about my ex-boyfriend, Gaines, was that he knew everybody, never met a stranger and always knew where a party was happening! If you went out with Gaines, something crazy was going to happen and you weren’t going to get home before at least 3:00 in the morning.

One of Gaines’ friends from back home in Alabama was in a band called “Phazers on High” that had just signed with Chuck D’s label. And one Saturday night, the label had a huge band showcase just over on Spring Street at Apache Cafe.

When we walked in, we were early; the club wasn’t even crowded yet. We went up to the bar to get beers and Gaines looked down at the end of the bar, nudged me and whispered, “Holy shit! Check it out! It’s Chuck D!” And sure enough, there he sat hanging out with a couple of friends and sporting his trademark Pittsburgh Pirates cap.

Just to set the scene, all the acts were rap groups, except “Phazers” which is kind of an acid-jam band. Frankly, my boyfriend and I and our two friends were the only white people in the place. (Not that there’s anything wrong with that.)

It seems like we hung around for a LONG time before the show even started. This provided the opportunity to consume many cheap, domestic light beers. So once the show started, I was feeling no trace of social anxiety. (Beer! Now available without a prescription!)

There was a sweet and sassy black woman called Miss Suzy or something like that who was emceeing the event. Of course, Gaines struck up a conversation with her and found out that they were both from Alabama. Somehow in the course of our conversation with her, the song “The Gambler” came up and I mentioned I knew the words. So when Miss Suzy went back up on stage between acts, she started talking something about the beauty of diversity and living in the country, and how being country knows no color boundaries.

I don’t know. I don’t really remember exactly how it happened. But then she said, “For some reason, I’ve been inspired to sing “The Gambler” by Mr. Kenny Rogers, and I know there’s got to be somebody out there from the country who’ll come up here and sing it with me. And she looked at me and I raised my hand. “Come on up, girl!”

So I marched up on stage with a completely straight face, took the mic out of the mic stand, and stood with Miss Suzy under the stage lights and sang a chorus of “The Gambler.” And yes, I did the descant parts. “When to hold them! When to fold them.”

When we finished, the crowd cheered. I hugged Miss Suzy, replaced my mic, waved to the crowd and strutted off stage.

We enjoyed the rest of the night and some heard really good music. We stayed until the show was over and Apache Cafe turned up the house lights. We were going to a party at the band’s house afterwards. (And I seem to recall a trip to the Waffle House on Howell Mill as well.)

So as we stood next to the stage next to the front door waiting for our band friend, all the other patrons were filing out into the night. And I giggled as it turned into the “good game” line after a softball game. People would walk past me and thank me for singing, slap my hand, remind me to “know when to hold ’em!” I’d had my fifteen minutes of fame!

I never saw Chuck D after the show. Thanks to the lights, I’m not even sure if he was still there when I sang. But in my imagination at least, he was sitting in the back behind the mixer, smoking a cigar and thinking “Damn! She’s the greatest thing since Flava Flav! Push that girl’s fader up!” DIVA DEE!!!!!